I’m Romilly Cocking, the author of this website and RAREblog. 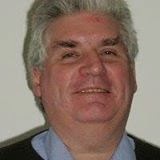 My life changed forever in October 1958. My Uncle Bill took me to the Business Efficiency Exhibition at Olympia, London.

That might sound boring for an eleven-year-old, but it turned out to be one of the most exciting days of my life. 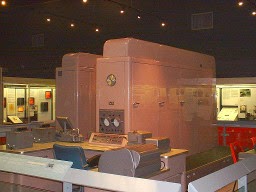 Among the exhibits was a Ferranti Pegasus Computer. I’d heard about computers; this was 1958, and like most of my friends I read a comic called the Eagle. It featured a space-pilot hero called Dan Dare, who battled aliens, robots and the occasional megalomaniac computer.

I’d also read about them in the recently-lunched New Scientist magazine, so I knew they were for real, but I’d never seen one.

That day I did, and somehow I knew that was what I wanted to do with my life.

That year I spent all my Christmas book tokens on books about computers, and by great luck had a chance to run a short program on another Ferranti Pegasus.

My mother was teaching at a college in central London, and mentioned to her boss that I was interested in computers. He lent me a programming manual, and let me run a program.

I became obsessed, and one summer I took over my poor father’s holiday by trying to teach him what I’d learned about computers.

Now I had two passions - computing and teaching. Back at school I set up a computer club, and most evenings I went down to the basement of the school science lab to type up roneo’d sheets of notes for the next week’s computer club meeting. (I still have them somewhere).

I found that explaining things really helped me to master them. Teaching turned out to be a great way of learning!

My first job in computing

By 1966 I’d left school and was looking for a job to fund the gap year between school and University. I found myself working for a brilliant Glaswegian maverick called David Hendry at the University of London Institute of Computer Science.

I had a lot of fun that year, and strengthened my passion for computing.

Just before I left School I had applied for a scholarship from IBM. They offered £456/year (a fortune in those days), all fees paid, and jobs for a few weeks each summer. Not surprisingly, there were over 800 applicants for 8 scholarships, so I was delighted when I got one - and so were my parents!

The scholarship did not guarantee a job with IBM once you’d graduated, but you normally got one. Not for me, though: this was 1970 , the UK economy had been plunged into recession by a huge hike in the price of Oil, and IBM’s graduate intake fell from 200 to 5.

I stayed in touch with the Education Relations department who ran the scholarship scheme, and went to see them one day to ask a favour. I’d promised to do a talk at my old school about computers, and wanted to borrow a flip-chart stand. ‘Ahh’, said they ‘interested in explaining about computer? Why don’t you come and work for us? We can’t give you a permanent job, but you can work as a temp and then become permanent when we’re allowed to hire again’.

I stayed with IBM for a few years and then, by a convoluted route, found myself running a software house for almost twenty years. After that I worked as an independent consultant, coaching, team leading and training software developers around the word.

Soon after I reached 60 I decided to retire, and started to have some serious fun with electronics. The Arduino was just beginning to become popular, and I started to blog about the things I was doing with it. 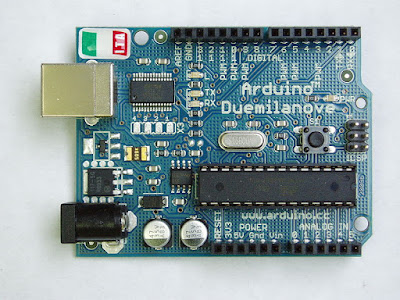 The Raspberry Pi and Quick2Wire

A few years later, I started to hear about the Raspberry Pi, a planned credit-card sized computer running Linux that was to cost less than £25. It sounded too good to be true, but I soon realised that the project team had the skills, the money and the commitment to make it happen, and they did. 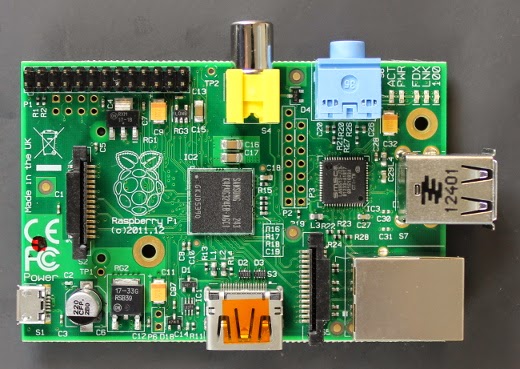 I decided to come out of retirement and launch a startup called Quick2Wire. We built and sold add-on kits for Raspberry Pi owners who wanted to experiment with physical computers.

We sold several hundred kits, but not enough to cover our costs, and in July 2013 we sadly started to close the company down. 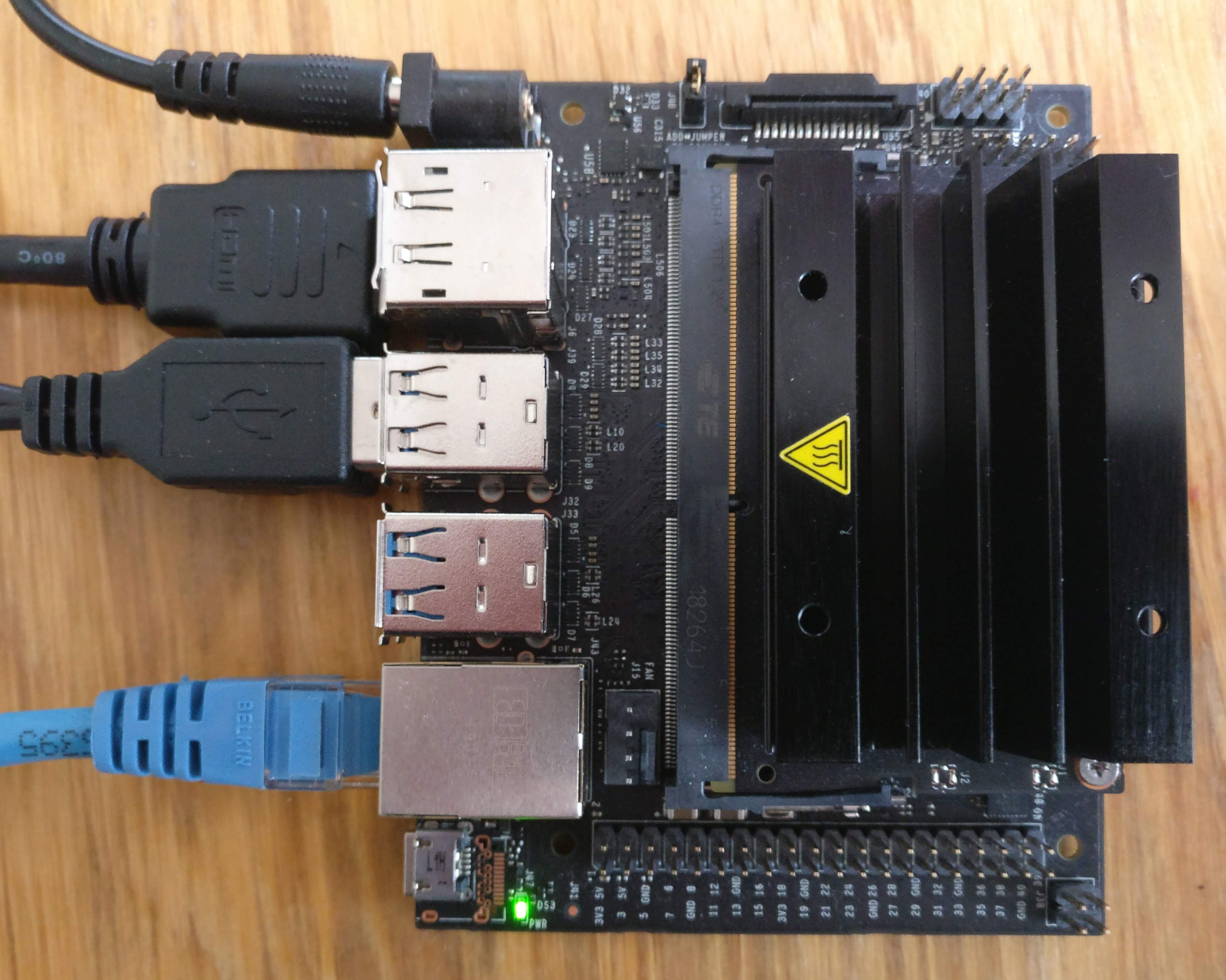 When NVIDIA announced the Jetson Nano it looked ideal for Robotics, and I quickly got to grips with the new technology.

Robotics projects usually need you to connect your microcomputer to servos, motors and sensors. My beagleboard project makes is easy to connect the Nano or Raspberry Pi to the range of Grove components.

In 1974, I submitted an MSc project report which simulated Marr’s Theory of Cerebellar Cortex. I’ve been interested in the Brain and Neural networks ever since.